A lone soul gazes quietly at the cosmos through their telescope... 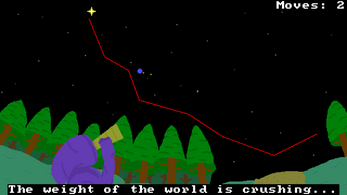 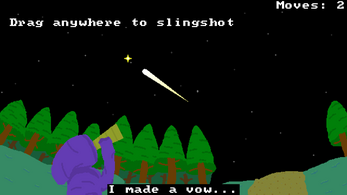